Americanana brings together work by artists as different as Jasper Johns, H.C. Westermann, and Kara Walker that engages American creative traditions, revealing changing artistic and social attitudes towards the American past.

While many twentieth century American artists sought to overcome what they saw as provincial attitudes to art, looking to European modernism as their model, others deliberately referenced the “usable past”–from sign painting to wood carving–of pre-industrial, pre-Civil War America, even if they did so with ambivalence rather than nationalist boosterism. Artists have been particularly sensitive to the aesthetics of Americana, and the collections of artists like Charles Sheeler, Walker Evans, Elie Nadelman, and Yasuo Kuniyoshi (not to mention Andy Warhol and Allen Ruppersberg) influenced their own artistic production as well as the collecting of museums such as the Whitney and MoMA.

Revivals of this “real America” have occurred again and again, for countless reasons, in history as well as art. Recently, the distant past has been highly visible in contemporary art and culture as the identity and even survival of the United States amidst globalism has surfaced as a larger issue. This exhibition will feature art works from the 1960s through the present that reference American subjects and, even more, American traditions of direct making. Some of the artists, such as Donald Judd and James Turrell, made useful objects  like furniture and ceramics as well as art; other artists, such as Faith Ringgold, Mel Edwards, Elaine Reichek, and Greely Myatt, build on craft traditions like quilting and metal work. Josephine Halvorson, the youngest artist in Americanana, makes exquisite paintings in harmony with the plain aesthetics of Shaker objects. Artists featured in this exhibition include: Mel Edwards, Robert Gober, Josephine Halvorson, Phillip Hefferton, Jasper Johns, Donald Judd, Allan McCollum, Greely Myatt, Elaine Reichek, Faith Ringgold, James Turrell, Kara Walker, and H.C. Westermann. 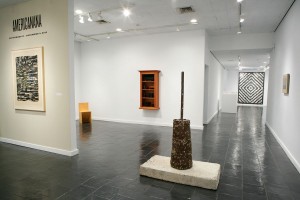 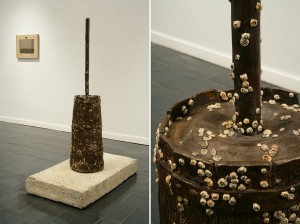 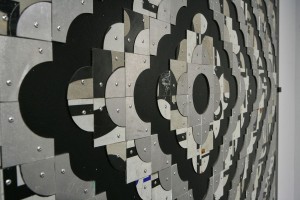 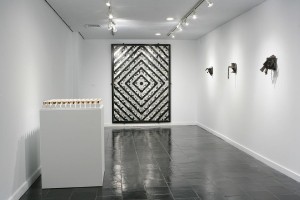 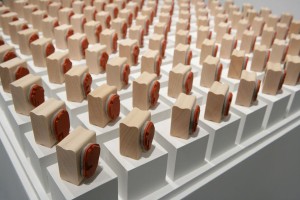