Produced in collaboration with Sonnabend Gallery, the Hunter College Art Galleries is pleased to present Films by Robert Morris, an exhibition featuring 12 films by world-renowned artist and art theorist Robert Morris, Distinguished Professor of Art at Hunter College. On view together for the first time, this selection of films dating from the early 1960s though 2005 provides a rare glimpse into Morris’s time-based work. These films combine elements of dance, visual art, and performance while exploring formal and conceptual issues that are essential to the artist’s celebrated Minimalist and Post-Minimalist practice. The films themselves are, in Morris’s own words, part of his continuous investigation of “transformation, ambiguity, and non-purity.” The list of films includes: 21.3 (1963/1993), Arizona (1963/1993), Site (1964/1993), Waterman Switch (1965/1993), Waterman Switch Revisited (1965/1993), Gas Station (1969), Mirror (1969), Slow motion (1969), Wisconsin (1969), Neo Classic (1971), Exchange (1973) and Birthday Boy (2005). Films by Robert Morris opens October 8 and runs through November 21 at the Hunter College/Times Square Gallery. All works are single channel with the exception of Gas Station and Birthday Boy, both two-channel videos. Also on view is the sculpture Box with the Sound of its own Making (1961), an early example of the artist’s time-based work.

Reviews of Films by Robert Morris 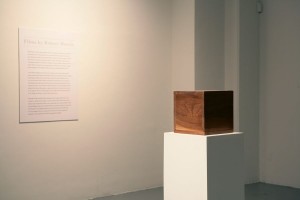 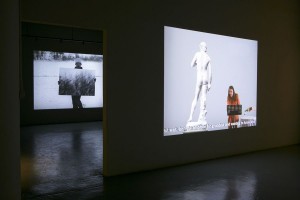 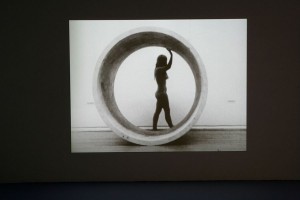 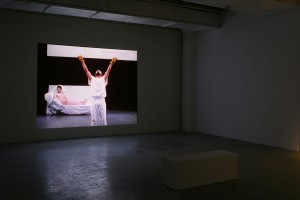 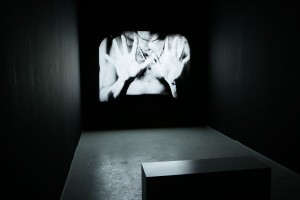